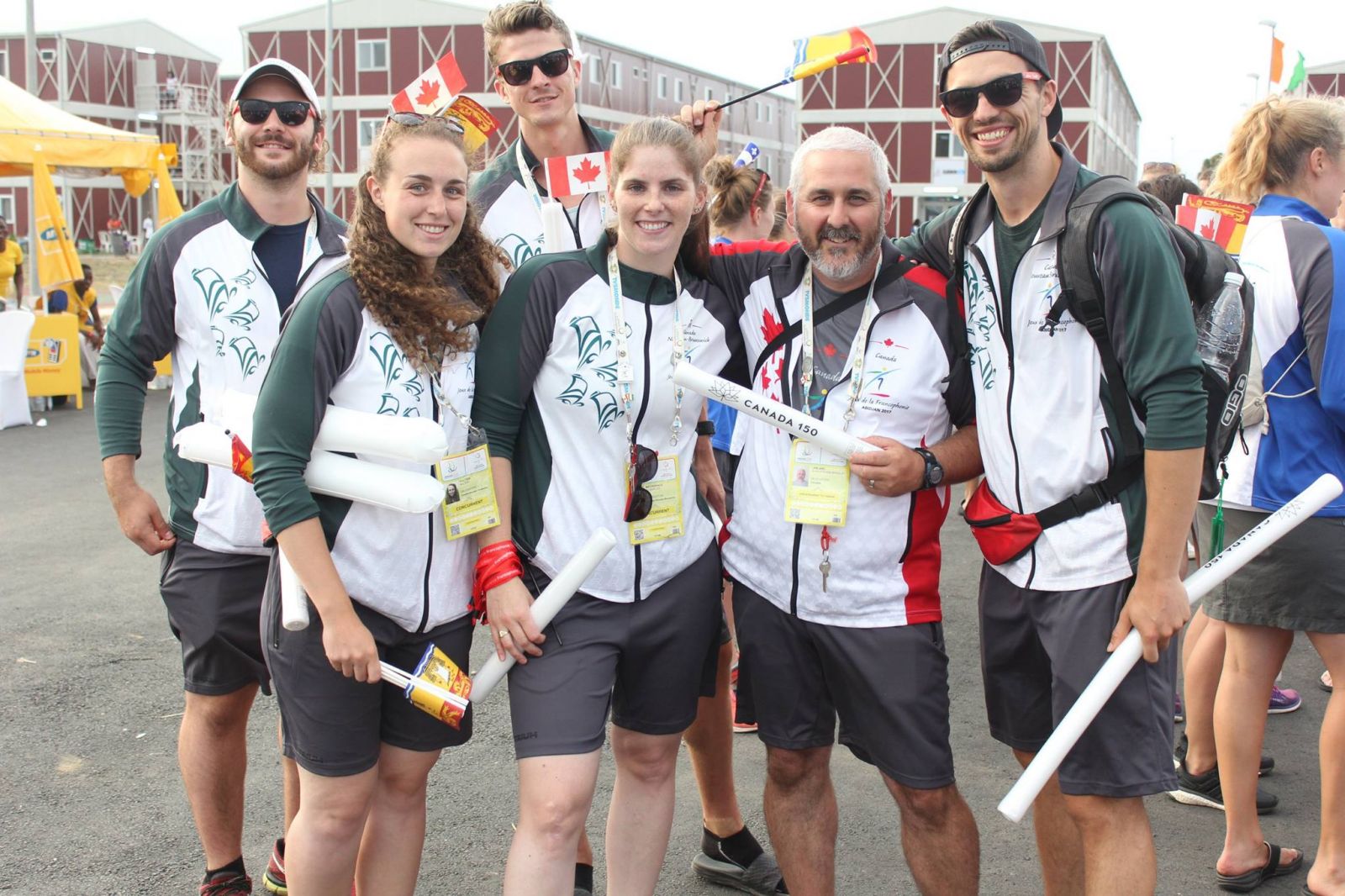 We are saddened by the news yesterday of the passing of Alex Witmer. Alex was an athlete and coach with ANB.  Alex and his wife had decided to move to Ontario last year, but while vacationing in Thailand, he was found to have a brain tumor and had to be flown home to Canada by air ambulance for emergency surgery.  Despite having the tumor removed, he was diagnosed with a particularly aggressive form of brain cancer, and on Sunday, he passed away.  He was only 31 years of age.

Originally from Kitchener ON, Alex was an athlete at both the University of Western Ontario and the University of Toronto.  During his university years, he won four medals at the CIS/USports Championships in HJ including 3 silver medals ('08, '09 & '12) and a gold in 2011 with a jump of 2.16m.  His lifetime personal bests as an athlete were 2.16m indoors and 2.19m outdoors.

After university, he moved to Moncton where he was a regional sales manager for a medical supply company, and where he also met and married his wife Jennifer.  During his time in NB, he decided to get back into training and set his sights on representing NB internationally.  Alex represented Équipe-NB at the 2017 Jeux de la Francophonie in Abidjan CIV where he finished 5th in the high jump (2.08m).  Following the JDLF, Alex became more involved in coaching and worked with many young NB jumpers as a coach and frequent clinician for ANB.  He was a coach with the Université de Moncton and a founding member of Aetos Athletica.

Anyone who knew Alex appreciated his sharp and inquisitive mind.  You might first notice him because of his striking height but you remembered him because of his wonderful personality.  He was inquisitive, thoughtful, and a good friend.  He will be missed.  Our thoughts go out to his wife, Jennifer, and their family.