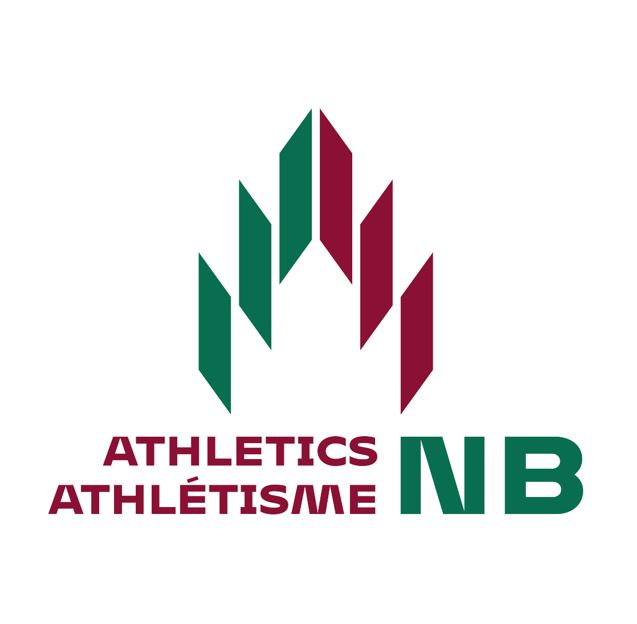 Athletics New Brunswick wishes to announce it will hold its Annual General Meeting on Sunday November 20th at the Day’s Inn in Oromocto starting at 10am. All are invited to attend.

ANB is also calling for nominations to its Board of Directors. ANB is seeking individuals to fill up to four positions to each serve two-year terms, three as Directors at large, and one as Vice-President. Successful candidates will have the opportunity to represent our ANB organization that is dedicated to the development and promotion of the sport of Athletics in our Province.

ANB is looking for candidates with the background to provide sound governance, oversight and expert advice that best serves our entire ANB’s membership. This election should consider ensuring a gender balance (including recognition of nonbinary), while ensuring the criteria for election of eligibility, ability, and competence are also considered. With a two to possibly three current women board members likely to step down from their positions, the nomination committee is encouraging women candidates. Diversity of the Board, which is also lacking, would be another important consideration.

Appointees must be available and agree to attend and actively participate in Board meetings, of which there are on approximately eight per year, as well as participate in other meetings, conference calls, e-mails, and committees as required.

The Board also wishes to inform the membership that Andrée Savoie, the present Vice-President of ANB has offered to stand as a candidate for the position of President that is up for renewal. Marc Lalonde, having completed his 6th year as President, has indicated he would not be reoffering in this position. Members retain the right to put forward another nominee to the position of President, in which case there will be a separate vote for this position at the AGM.

Submit Board Nomination to David Thomas at the following e-mail address:

We encourage adding a summary of the nominee’s qualifications (not more than one page). They will be circulated to the voting membership prior to the AGM.